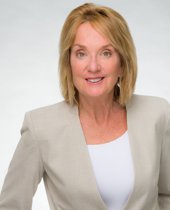 While originally from Albany, NY, Barbara moved to San Diego in 1980. Barbara is a successful and driven entrepreneur,  having created and marketed a popular line of women's jackets in the 1980s, 1990s and early 2000s. She branded her company Huba Jackets and distributed her unique and trendy clothing to upscale department stores, boutiques, catalogs and resorts throughout the United States.  Barbara was the creative designer and managed all operations (sourcing, production, transportation, and sales) in the United States and China for over two decades.

In 2006, Barbara embarked on a new career in Real Estate,  bringing her enthusiasm, attention to detail, strong work ethics and her marketing skills to bear in the new endeavor. Since that time, Barbara has successfully closed hundreds of transactions, assisting bother buyers and sellers in a  professional, conscientious manner.  She has worked with clients from all over the world,  placing them in locations from New York to California.

Hallmarks of Barbara's commitment to selling real estate are her communication skills ( all inquiries during the buying/selling process are answered in minutes or hours, not days!), her drive, her negotiating skills and her genuine desire to help her clients achieve their goals. 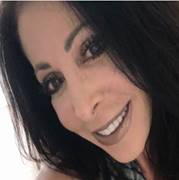